My name is Sonia Hamilton, I live in Sydney Australia. I work in IT and previously I've been at companies like Optus, News Digital and Google.

I'm interested in all things Linux and Open Source, and I also enjoy martial arts - Balintawak Arnis (Filipino stick fighting) and BJJ (Brazilian Jiu Jitsu). After all that training, I do Vinyasa Yoga to stretch out and relax.

Email me at sonia@snowfrog.net; find me on LinkedIn; follow me on Twitter; fork my Github code; see my questions on Stack Overflow; watch my Youtube Videos.

I competed in the BJJ Abu Dhabi Pro Australian Qualifier on the 19th of February in Sydney.

`I won my first fight and lost my second fight. A pity, otherwise I would’ve been flying off to Abu Dhabi to compete!

The first fight. I gave in too easily to her pull to guard, and then took a while getting out. But then I passed to reverse half guard, half guard, side control, and back.

The second fight. I made the error of trying a flying armbar from standup, which went badly. I ended up stuck under a cross-face half guard. I should’ve been able to get out of this, it’s a beginner escape. But as they say, you always learn the most when you lose in competitions; since the comp I’ve been focusing on this escape. 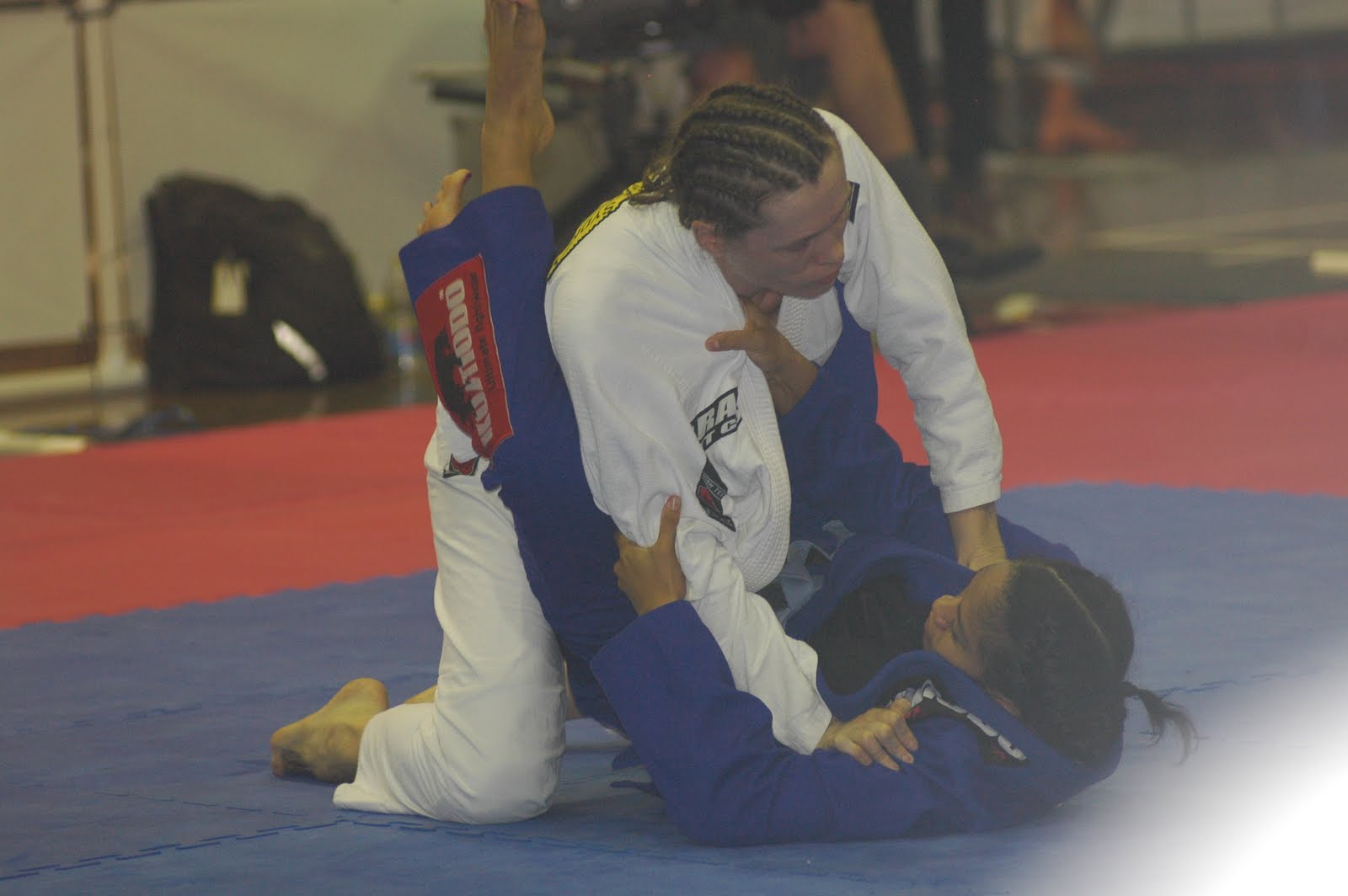 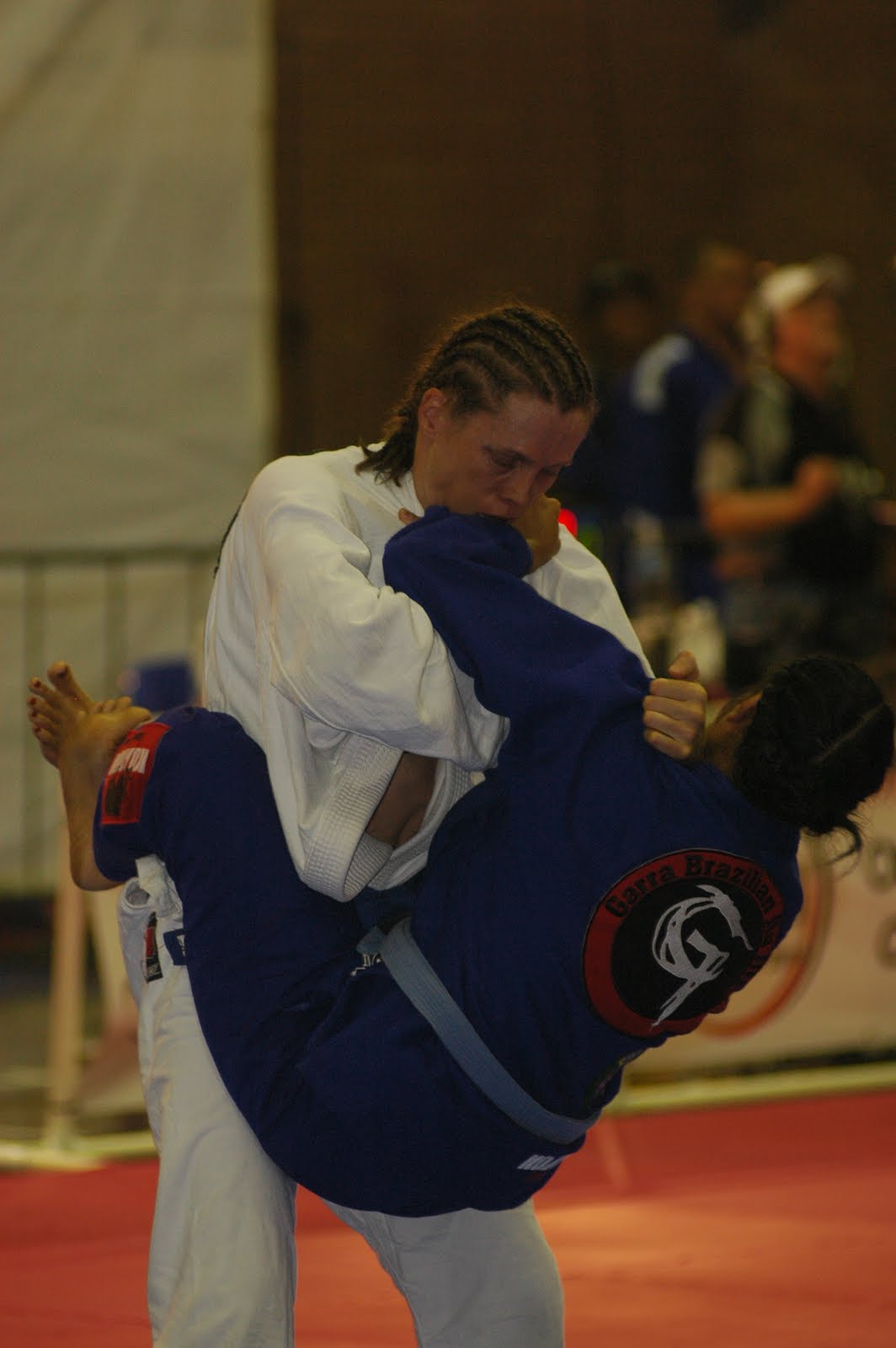 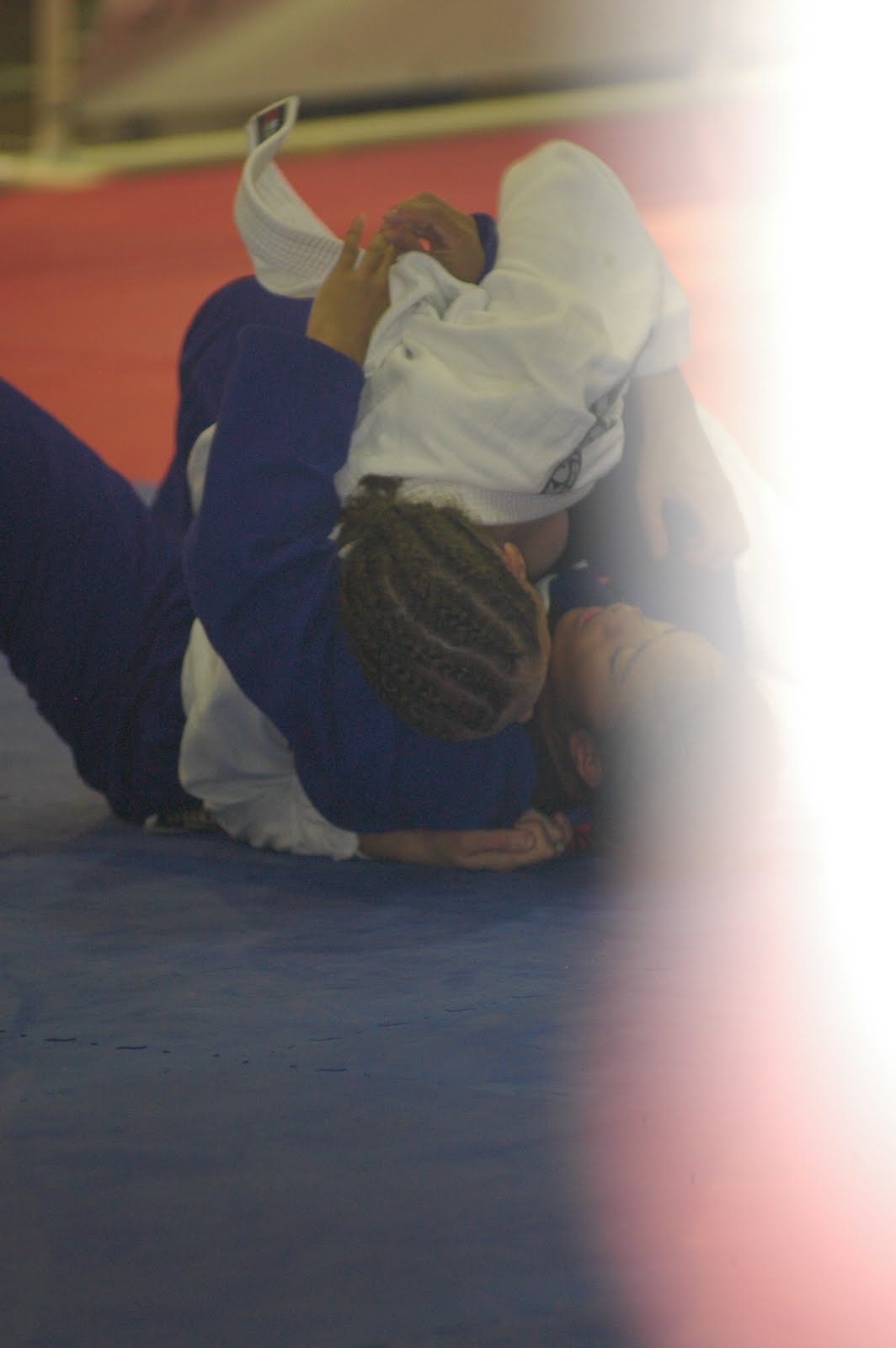